So, thanks for hanging out here long enough! By now you must realise that I’ve been teaching for 20 years, but maybe you’re unaware that before I taught, I was a young and very ambitious professional singer.

I was born in a small nation called Great Britain – ironic! Spending the majority of my formative years on stage, which kept me out of trouble.
My love of the limelight began in professional music theatre at the young and very tender age of 12. I developed a taste for jazz music by the time I was 14 and spent the next 14 years performing across the UK and London. I abruptly ended my professional singing career at age 28, which I will elaborate later.

Apart from a short spell in my late teens working in a rather swanky advertising agency (think Absolutely Fabulous!) my life was focussed entirely upon singing and the performing arts. After I completed my music performance degree, I was invited to be part of the faculty to teach singing and develop a new program for singer/songwriters.

It was a huge privilege to work beside people who were once my teachers and add to the culture and development of a music program within a university. At the same time, I was still performing and had managed to record an album. I was working alongside some of the very best musicians in the UK and felt that things were on the right track for the career that I desired.

At around the age of 25 I started to notice that my voice had begun to behave erratically. I was gigging 3-4 times per week whilst holding down the university job and became very aware that things were not behaving as they were meant to be.

Not only that, I had also begun to experience pain and fatigue like I had never known. To some extent I just bluffed my way through the next couple of years, but eventually conceded to give up performing altogether.

A good friend and fellow singer recommended that I looked into a vocal technique known as Speech Level Singing, a technique developed by “voice instructor to the stars” Seth Riggs. Seth was based in Los Angeles, but by chance was hosting some workshops at the Royal Academy in London.

I attended the workshops and within a few weeks I decided to fly to Los Angeles and San Francisco to study with him and his associate Dave Stroud. This trip transformed my teaching and provided a catalyst for change! 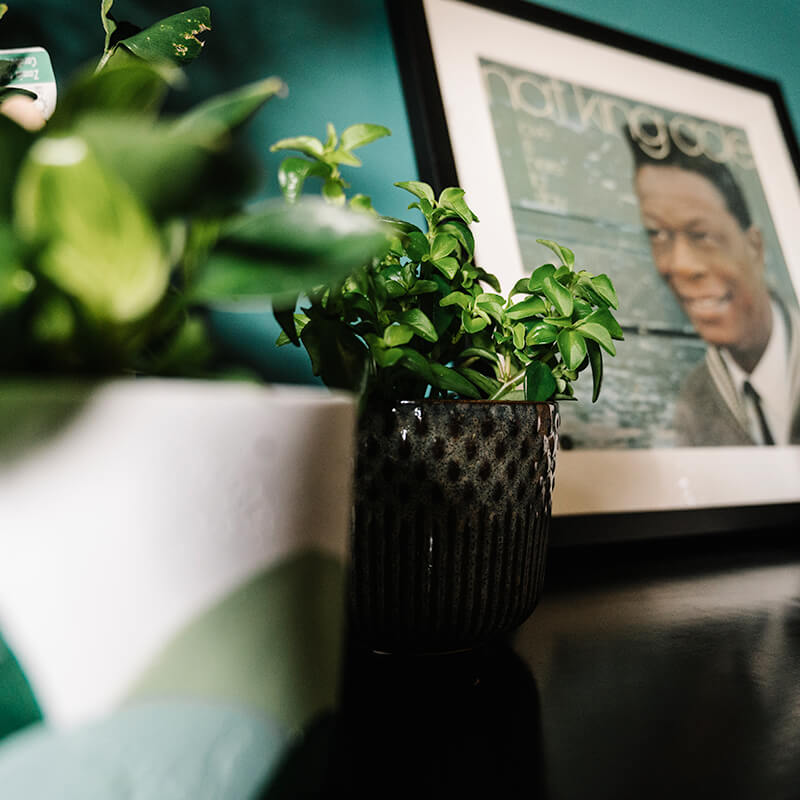 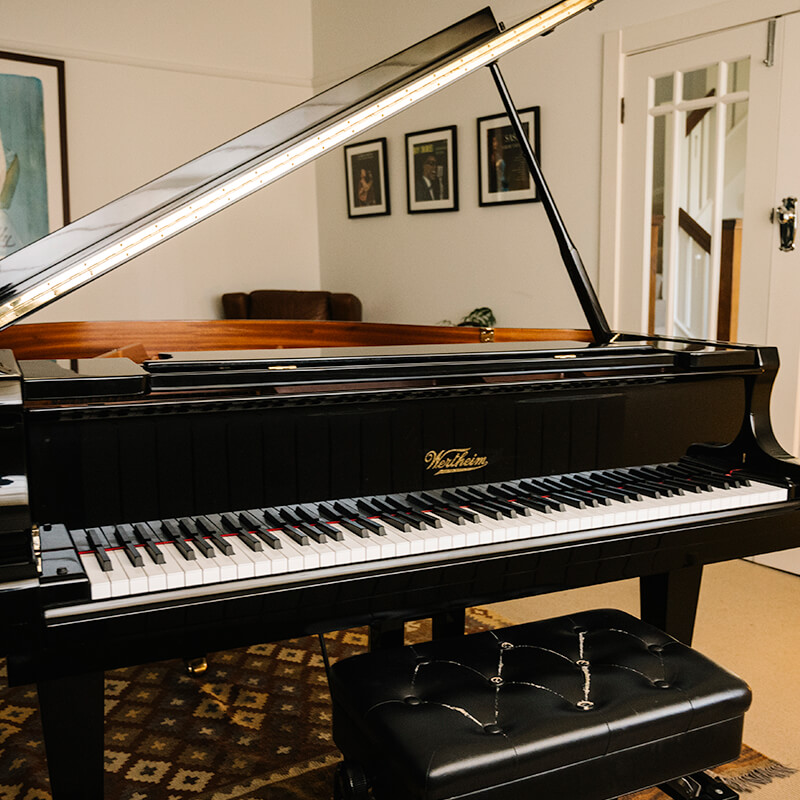 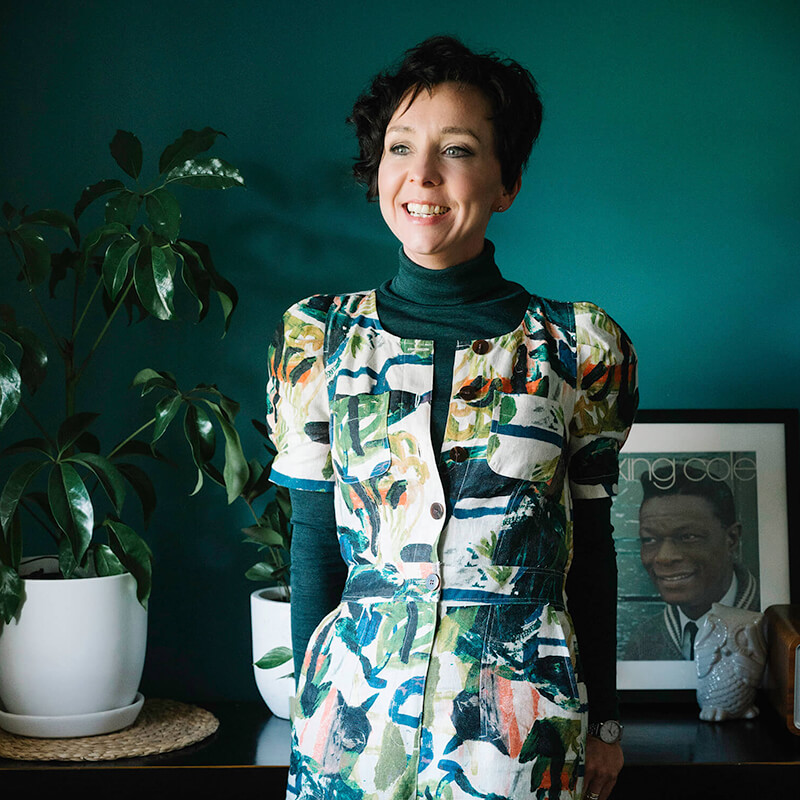 In 2005 my Husband was offered work in Melbourne Australia. I immediately jumped at the opportunity, as this was a childhood dream – I used to dance across a giant map of Australia in my undies claiming it as my own country!

Through my association with Speech Level Singing I established a fantastic network of Australian teachers who all wanted to learn the technique. In many ways I owe the success of my patriation in Australia to SLS. Life was sweet for a while…

Then my voice began to downward spiral. Although I was no longer performing, I had established a good reputation as a teacher, and the thought of my voice being injured was distressing. Finally, I saw an ENT and was diagnosed with a polyp on my vocal fold. Almost immediately after, I was also diagnosed with fibromyalgia and chronic fatigue – there was a lot to take in.

After I had taken some time to reconcile the information, I made the decision to have the polyp removed. At this point I had begun to imagine returning to professional singing and that was not possible with a polyp. Sadly, for me the operation was unsuccessful, and I ended up with permanent vocal fold scarring. I spent a few weeks after in a haze of self-doubt and despair, I felt like a total fraud. How could I ever go back to teaching?

Eventually with the love and encouragement of friends, family, colleagues and my students, I returned to teaching. Without the full use of my voice teaching was difficult and caused me a lot of emotional pain. I enlisted the help of a psychologist, doctor, and physiotherapist and utilising my own voice training techniques, I eventually reconciled myself with my circumstances.

After this I made a personal commitment to explore different avenues within teaching techniques, studying anatomy, acoustics and discovering other methodologies that were appealing.

For me, the magic happened after my voice was effectively ruined. – That’s irony for you! Having spent many years in a state of utter hatred and panic for my voice I had an “epiphany” one day, realising I had lost my Right 2 Sing (the inspiration behind my workshop program). It’s like I’ve had no choice but to embrace the “imperfections” (whatever that means) in my voice.

In 2017 I was introduced to the work of Dr Meribeth Dayme.

We forged a relationship amidst my scepticism of her CoreSinging technique. I sensed that there was a kindred spirit, but some of her ideas were somewhat unconventional. It was almost as though she challenged me to take a journey of discovery and as I did, my teaching evolved with more compassion and joy. Meribeth was central to my path of recent development. Sadly, after the launch of “Right 2 Sing” in 2019 Meribeth died suddenly. It was a workshop that evolved with her guidance and encouragement. I will never forget that.

Today, I discover joy and admiration for the variety of brave, talented souls that I work with. I acknowledge my skills as a teacher are derived from the rich heritage of trail blazers that I have studied with. I look forward to honouring them with my teaching and passing on what I have to the future generations of singers and teachers.