When will I Find My Mix? 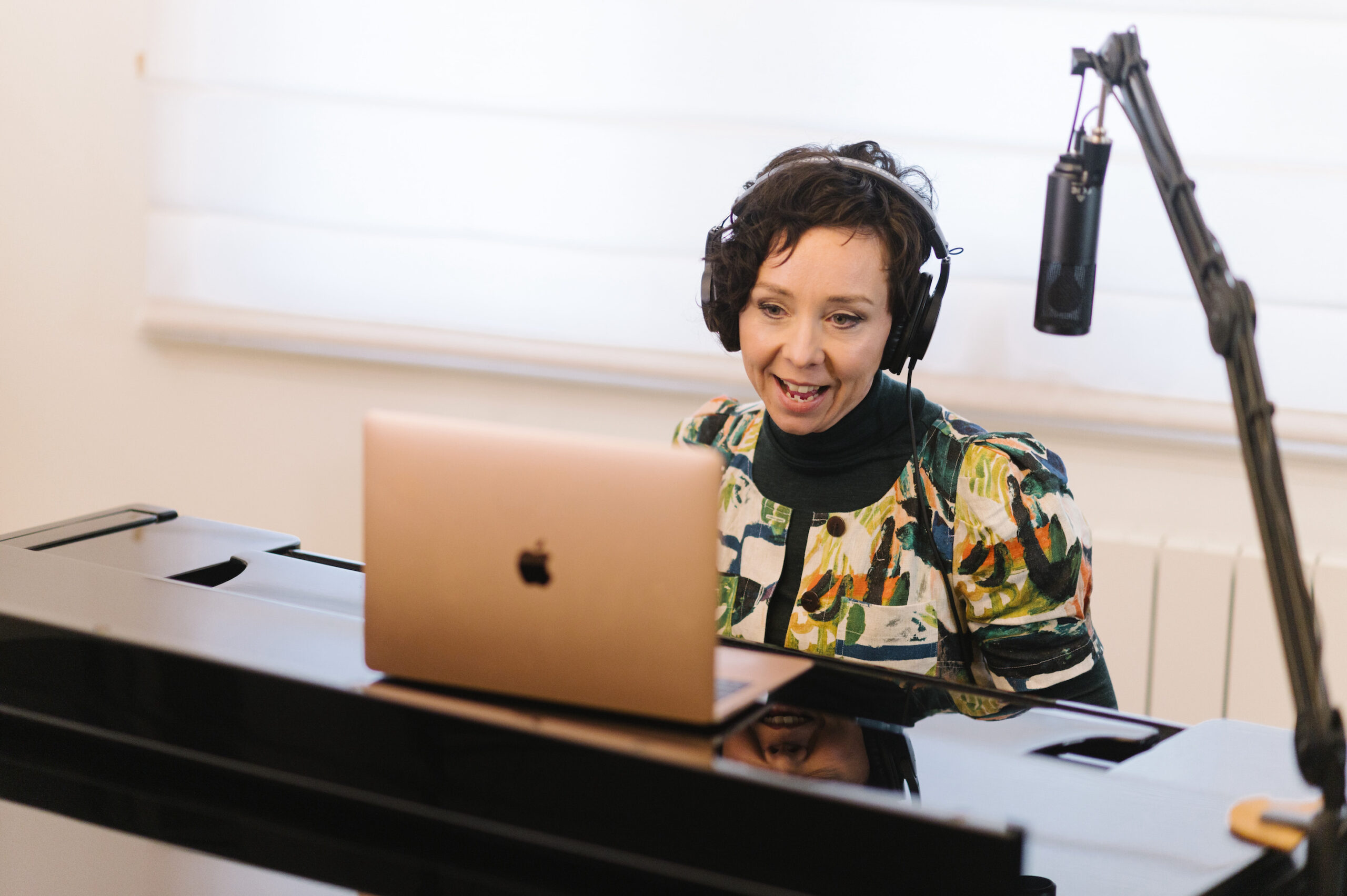 This post is inspired by a fellow teacher who posted a very funny reel on Instagram  –  “When a student asks how many lessons it’ll take to find their mix/belt” – followed by some random voiceovers, which she lip synched… very very funny. So Thanks Breanne Rourke for giving me the inspiration to write this blog! ; )

I have had similar questions posed more times than I care to mention, and maybe I’ve even asked it myself at some point (yes I was “that” person).

Before I explore some possible answers to this question, I think it’s wise to say there is a difference between “finding” a mix in your voice and “developing” a mix. To find a mix can be done in one lesson in many cases. To build and develop mix takes a long time, particularly the more athletic “chest mix” which borders on “belt”.

Working as a performance coach and voice teacher it still blows my mind to realise that in order to build a strong neural connection and skill mastery, the task must be repeated 10,000 times!!! With this in mind, a strong developed mix will take around 3-4 years with 8-10 hours practice and training every week. Once the teacher has established training with the student, it is up to the student to practice well and practice often.

Another point to make is that when talking about mix voice we have to regard that there is a spectrum of mix. Light, heady, mixy (my very technical term for middle ish mix!), chesty, heavy chest etc…. All of which require the fine tuning of musculature. Generally speaking it’s the lighter to middle type of mix that can be relied upon sooner – I’ll go further into that later. The heavier types of mix engage more chest coordination and require a fair amount of athleticism. This is why I’m a fan of building mix from a lighter perspective first, adding more weight over time.

So how do we begin to train mix?

In the words of vocal pedagogue Jeanie Lovetri “You cannot mix what you do not have”.  There is no bypassing with training the voice. If you want to build a strong mix with longevity you must develop head and chest voice (M1 and M2) first.

Contemporary songs sit mostly in an extended spoken range, predominantly in chest/M1 and up into the middle which is why building a mix is very important. Some styles of contemporary singing require a heavier chest type mix, whilst others sit more in the middle or “mixy mix” (very technical term) which means that a fair amount of chest mechanism is involved in the sound. MOST singers in contemporary voice have a decent developed chest voice. MANY do not have a developed head voice.

Learning to develop head voice for a contemporary singer who has already established a career means that they are working with a sound that is largely unfamiliar to them. It is common as a teacher to meet with initial resistance. Head voice feels light, airy and unpredictable when you are so used to a robust chest sound. The handling of the “dissonance” that a singer feels when exploring new territory needs to be done with care, reassurance, and keen ears from the teacher. To a singer who is completely sold out on the idea of their voice needing to be “strong” and “big” in order to be relevant, working in an underdeveloped head voice can feel disarming. That is why I try to give students the experience of “mix” as soon as possible. It’s a bit like a carrot and stick situation. If they have a positive experience that demonstrates they are moving towards a “useable” sound for them, the necessary step of building head voice becomes more appealing.

Going back to something I wrote earlier regarding finding a lighter mix first – When a singer is developing they will want to utilise mix in songs. In the earlier stages of development it is wiser to encourage the lighter type of mix that uses more head voice (M2) coordination, song choices that encourage this coordination are important. I would suggest that this is a best practice scenario and is not always applicable when working with professional singers who might have a specific demand for a particular style or role. If I insisted on all of my professional clients singing in a light heady mix all of the time, they would all be jobless and so would I!

Before I finish, I need to add a slightly different spin. I believe that when we speak we rarely use full chest coordination. Instead, we utilise some degree of mix, weighted in M1 (which is why chest voice can be referenced as “the place where you speak”) – so you could think of speaking voice as “chest mix”. Using this as a basis for establishing a slightly more robust mix can be very useful especially when I am trying to work with someone quickly. The risk with this approach is that the singer will get too heavy too quick, because chest mechanism will tend to dominate if left to its own devices. In a developing singer I think slow and steady wins the race.

A word of encouragement – Once you get a handle on mix voice and really put in the work, you will have the ability to sing just about anything you want. That is why its really worth the time, effort and investment. A singer with mastery of the middle (mix) will never get bored, lack colour or tone. They will also be less likely to injure themselves as it’s the abuse of the middle that tends to shorten the life of a voice. 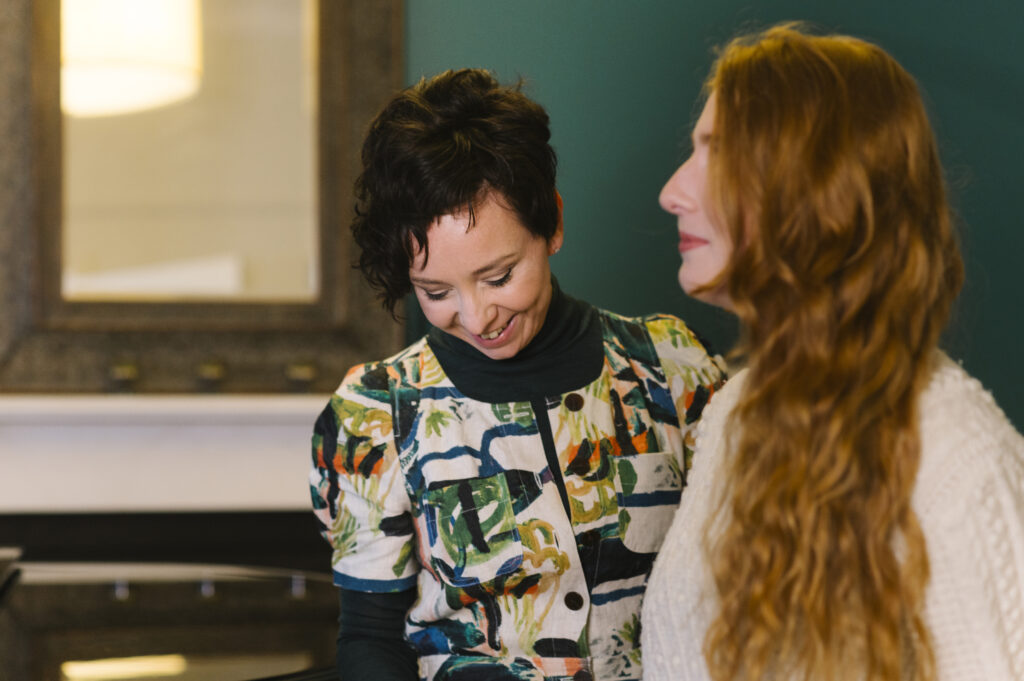 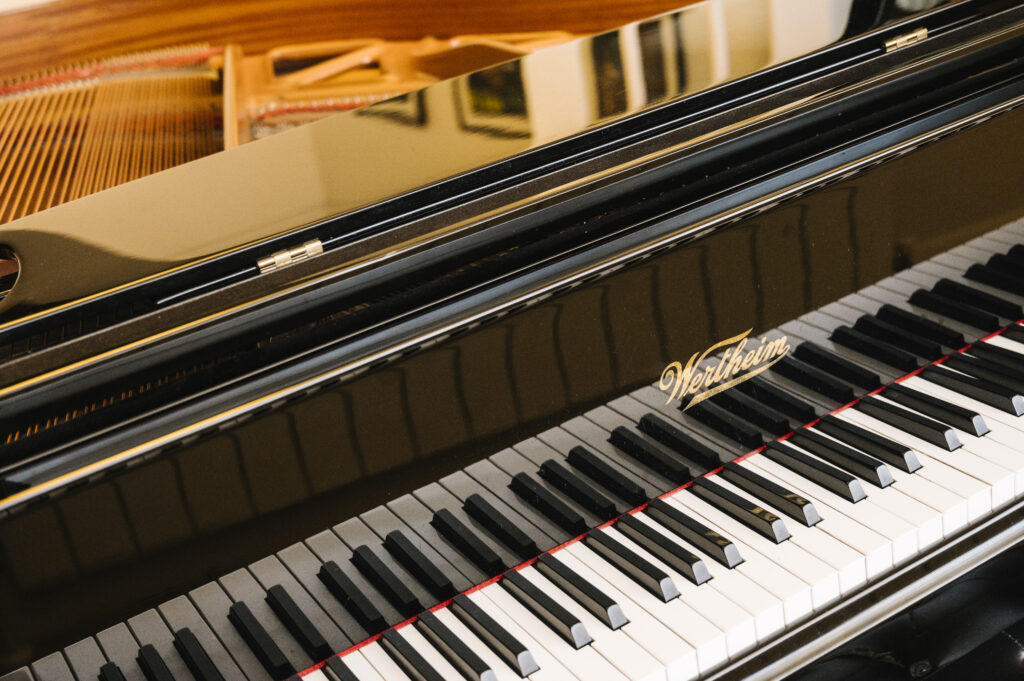 Human Doing to Human Being 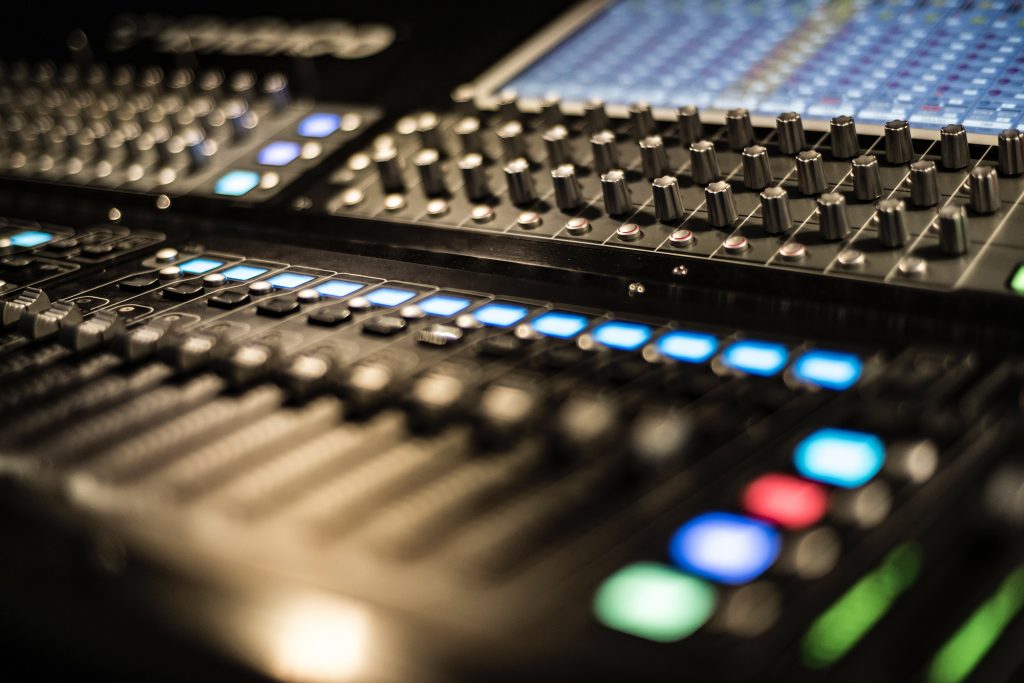 So just what exactly is “The Mix”? 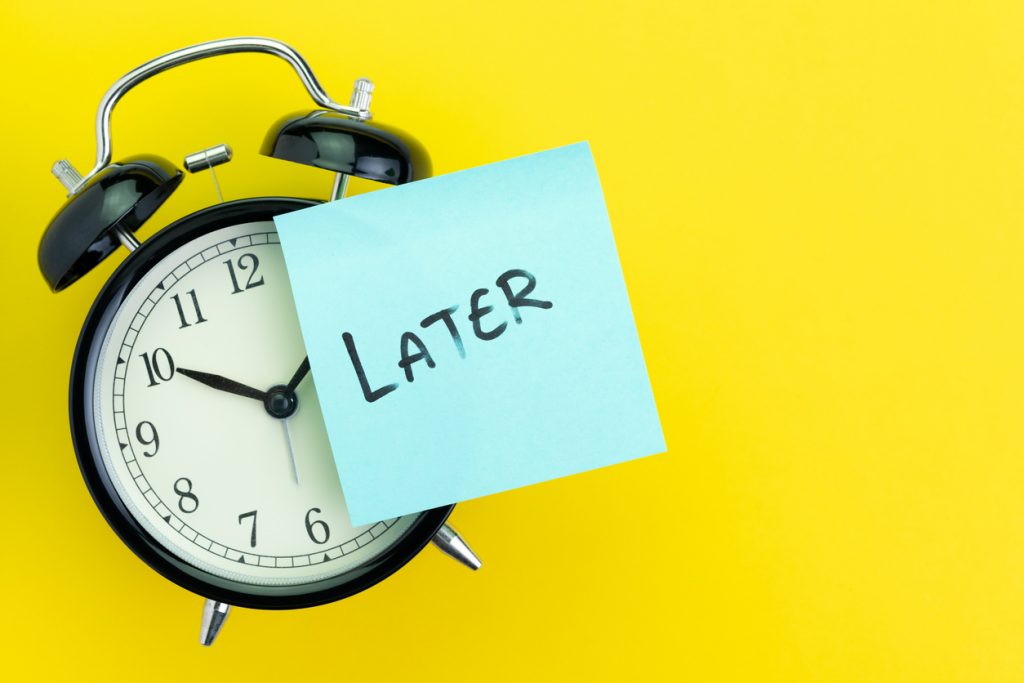 Fear and Procrastination be gone! 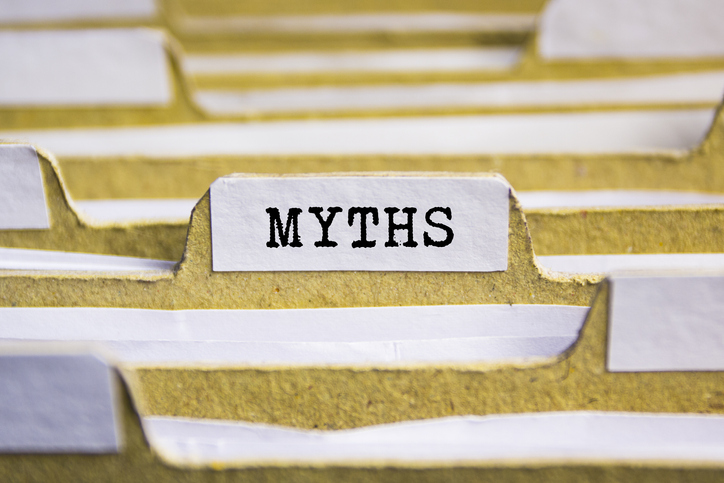 Myth Busting part 1 (of goodness knows how many?!) 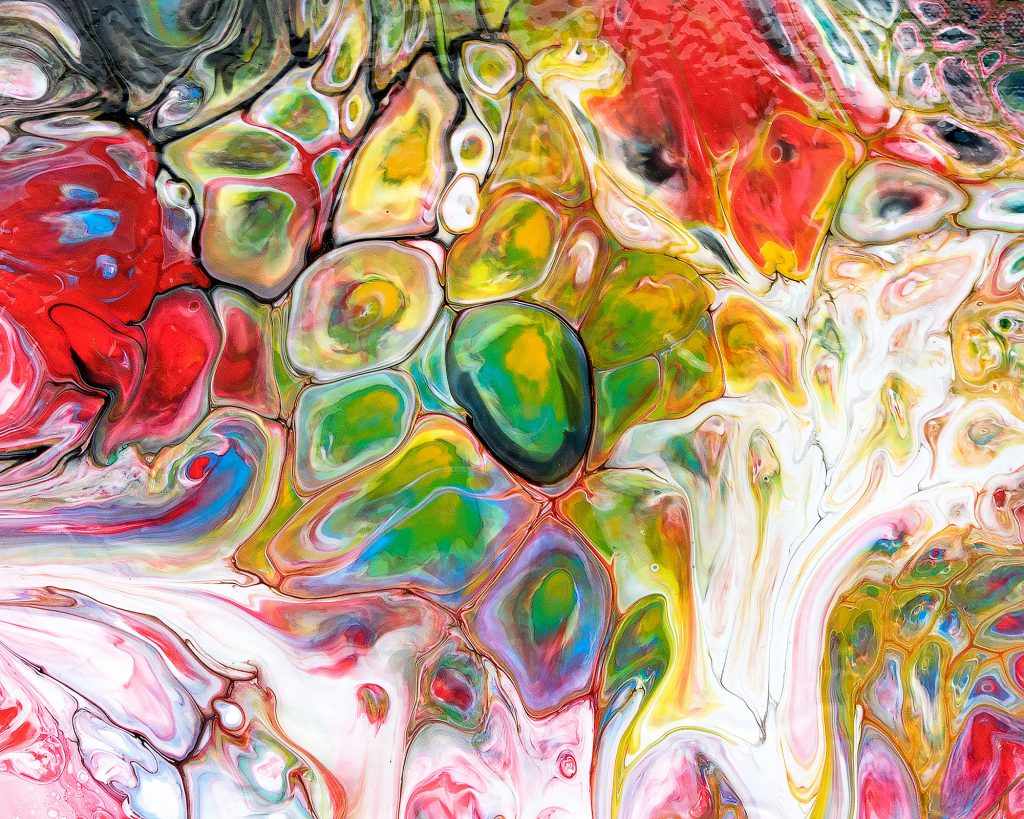 Do something – (Other than what you’re doing) 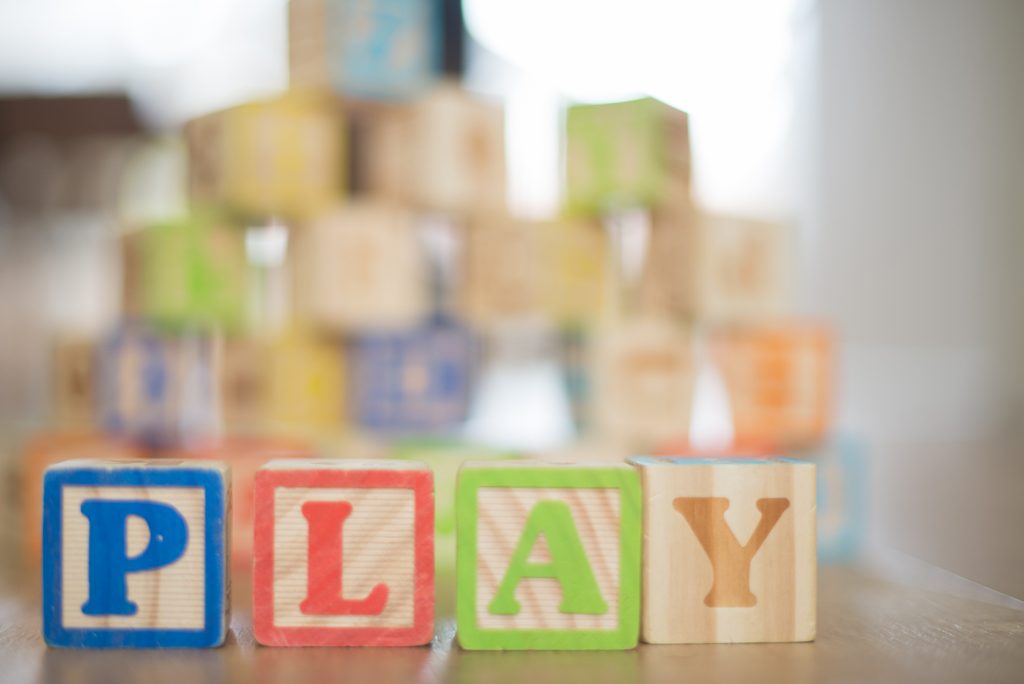 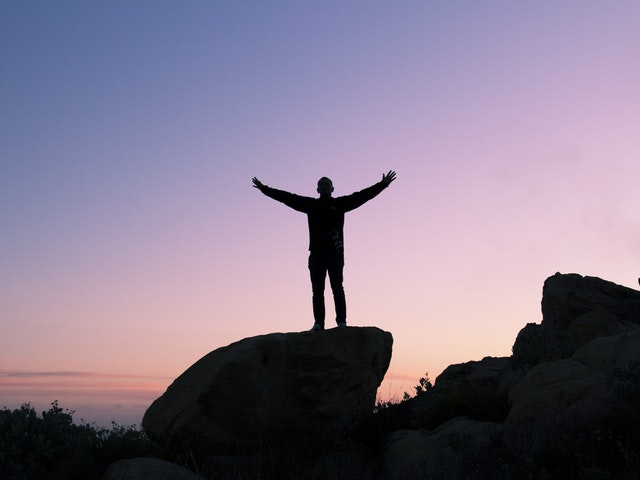 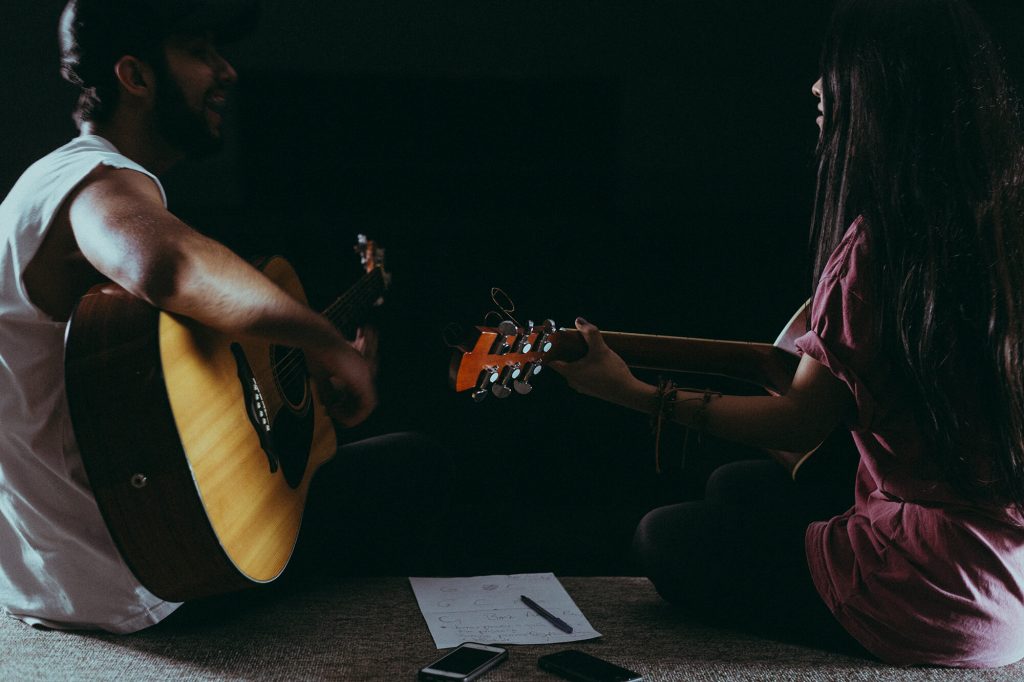 It’s time to know your zone 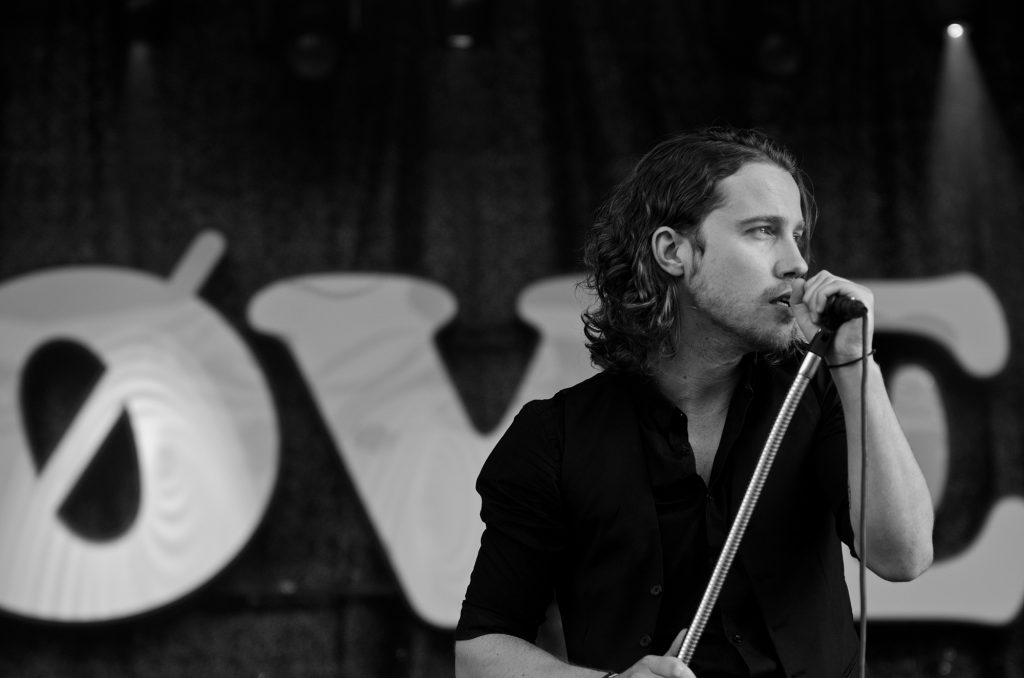 We have to protect what is special